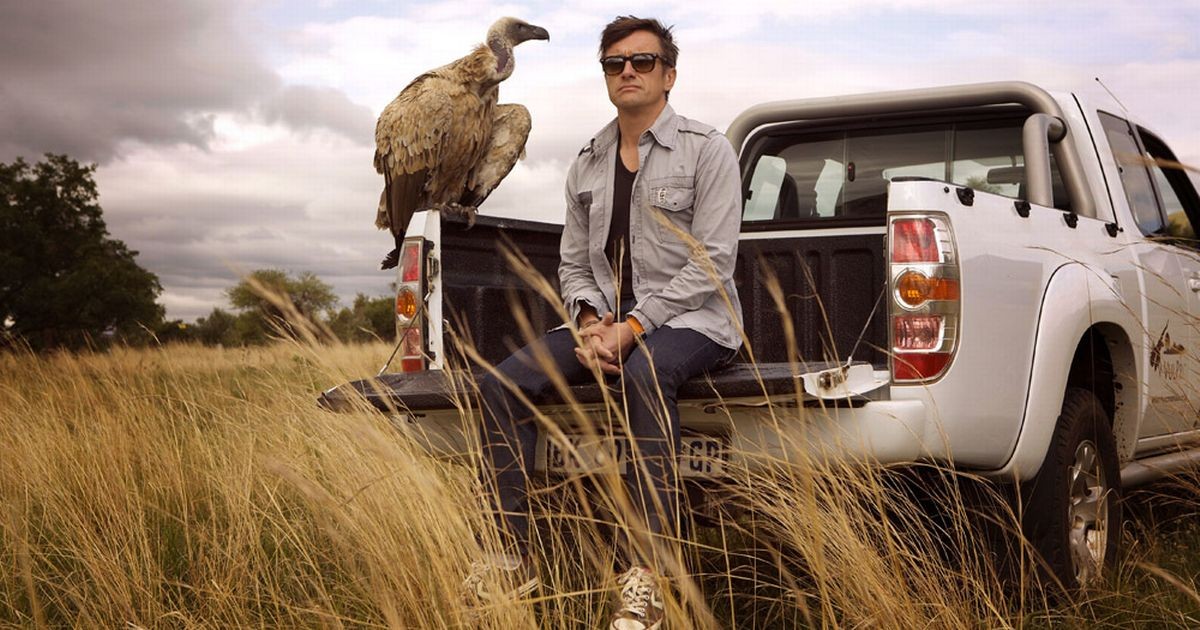 Life has been evolving on Planet Earth for nearly three and a half billion years. In that time the process of natural selection has shaped creatures able to survive in virtually every corner of the planet, from boiling hot springs to the crushing pressures of the Marianas Trench at a depth of 11 kilometres.

And in those three and a half billion years, the survivors have needed to move around their chosen habitat, avoid being eaten and find food themselves. Natural selection has been like an arms race, honing animals, giving them speed and agility to hunt their prey and ability to hide from their own predators.

Just 10,000 years ago, as the world emerged from the last Ice Age, one species evolved the intelligence to manipulate the natural world as never before. Homo sapiens – the wise man. And in the last few decades, those wise humans have realised that the answers to many of our technological problems can be found in the vast library of nature.

Each program begins by identifying a selection of human problems, explores how nature has solved these difficulties, and then reveals how modern science has adapted nature’s solution to our own ends. In some cases, nature’s solution is still far beyond our capabilities and we have had to invent an ingenious parallel solution.